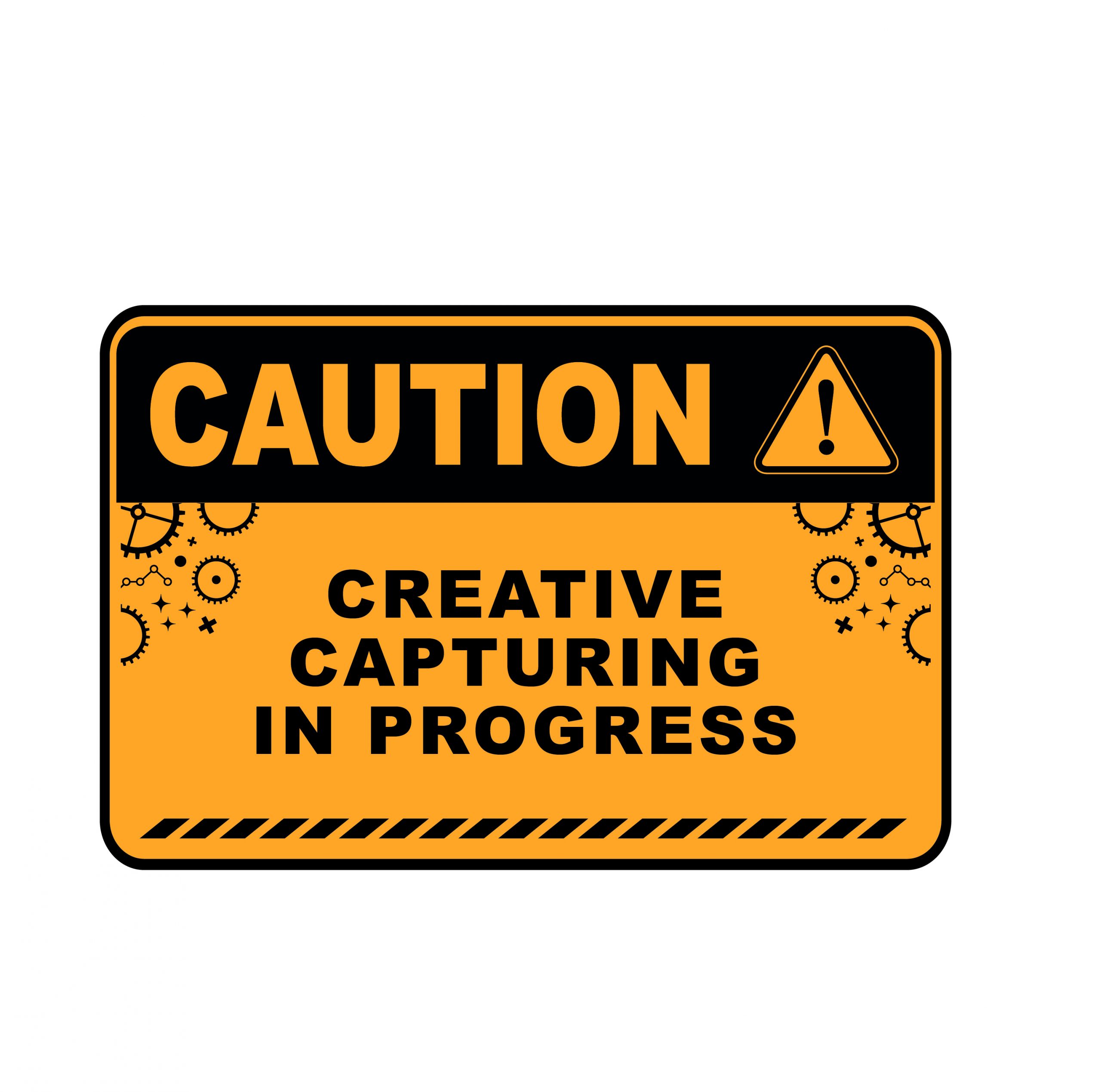 UNBOSI would like to say a huge thank you to all the teams who competed in this weekend’s game jam.

After a fraught battle that went close to the wire, victors emerged in both the web-based and mobile gaming categories. 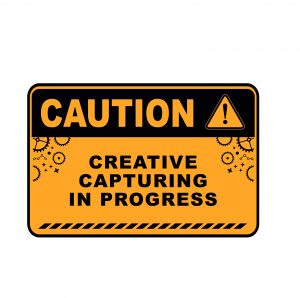 Taking the honours for a web-based game were Lockdown Lobby with their offering, Ideas Inc. The game is best described as a marble-based puzzler that involves funnelling coloured marbles down a series of interlinked pipes to the matching person. As the levels progress, things get tougher: the number of intersections increase, marbles shoot out one after the other, queues build up, and the game quickly becomes a lesson in patience, planning, and old-fashioned hand-to-eye coordination. If you think you can handle that, Ideas Inc can be played over on the team’s Itch page for free!

Rounding things out are team Malwina who won the mobile game prize with their game, Marbelous Leader, an experience they describe as, “a thought- provoking, casual mobile quiz with a twist.” Marbelous Leader is still undergoing some final tweaks before it goes public, but pop back soon to give it a go!

Again, a huge thanks to everyone who competed. This games jam was brought to you by UNBOSI and the lovely folks at Surge.

The United Nations Board of Significant Inspiration continue to seek out inspiration in all its forms, up and down the land. Currently, we are parsing the fine areas of Glasgow and Dundee. Our next step will involve building machines that can be used to power a marble with genius and inspiration, so keep your eyes peeled and sign up to our free online marble run workshops when they go live in the coming days.