Scientist working on The United Nations Board Of Significant Inspiration project MUSE at Shakespeare’s Birthplace Trust, Stratford Upon Avon, England, have inadvertently discovered a quantity of what they believe are lost banking PINs (personal identification numbers) These PINs are believed to be the property of visitors to Shakespeare’s birthplace and these individuals are being urged to reclaim their PIN by visiting www.unbosi.org.

Project MUSE is examining the effects of a recently discovered harmless, colorless, odorless, invisible substance which emanates from geological fissures at a number of locations on the earths surface. This substance which UNBOSI scientist have named MUSE (Micro-molecular Unseen Sensory Emanations) is most prevalent at sites where there is a strong relationship with literary genius. The presence of muse can only be detected by the effect it has on the thoughts of human beings. Muse gathering devices MGDS at Shakespeare’s Birthplace are measuring and collecting electromagnetic thought patterns of Visitors to the site and all individuals within a 3.2186 radius of the devices.

This process has inadvertently resulted in the gathering of a quantity of four digit numbers collected in inferior colliculus subconscious brain activity of members of the public. This area of the brain is commonly associated with thoughts which humans know they should be able to recall but fail to do so when under pressure. This has led UNBOSI scientists to the theory that these may be lost banking PINs belonging to members of the public.

Printed below is a list of numbers found to date UNBOSI is asking members of the public to go online and reclaim their lost banking pins by visiting www.unbosi.org (LINK TO ONLINE FORM). Using a combination of CCTV footage and GPS tracking UNBOSI hopes to reunite individuals with their bank PIN.

If any of the numbers in the following list cause a tingling sensation in the region of your brain posterior to your left ear, commonly associated with déjà vu, it may be your banking PIN; 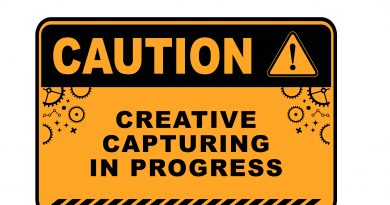 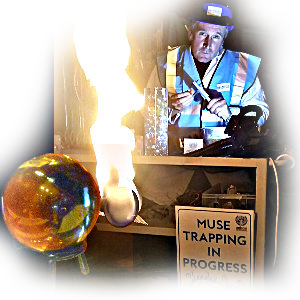 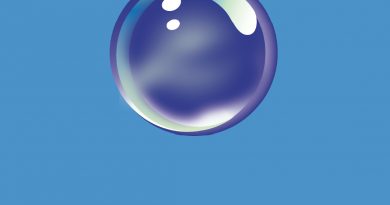