UNBOSI is one of the lesser-known departments of the United Nations. Since 1947 we have been globally studying sites associated with human genius. UNBOSI was created with the knowledge that even after a war to end all wars, world leaders had failed to keep the peace and tend to be conservative uninspired negative thinkers. With most of the world on board, we have joined forces and use the power of the planet to create ‘light bulb’ moments inspiring co-operation and friendship between all nations.

The United Nations Board of Significant Inspiration was created by the United Nations General Assembly on the 22nd of October 1947, to pursue the development and dispersal of condensed inspiration. The secrecy of the department has made it challenging to isolate information regarding its founders and activities. However, there is evidence that its creation was in response to the devastation left by World War II and global dangers posed by the beginnings of the Cold War. Allegedly the founders were a diverse group of salient thinkers of the time. Only world leaders and select individuals have been aware of its existence.

The original mandate of UNBOSI was to disperse inspiration surreptitiously amongst world leaders and influential people; with the aim of eliminating enmity and finding real resolutions to complex geopolitical and humanitarian issues.

In 2016, due to the actions of some member nations, the department has become public. The mandate was further extended to address long-term global inspiration levels. With a new priority to distribute inspiration to every individual in the world the creation of an inspired global network. Consequently, this has permitted an expansion of the department’s research and engagement with communities and government bodies. The current acting director of the department is Roger Hartley.

The Board of Significant Inspiration is predominantly involved with research about inspiration which has diversified in its scope over the years. During its infancy, the department focused their energy on investigating prominent historical figures of genius. This was a vast undertaking, covering over four-thousand years of history and delving into rigorous details about the lives of significant individuals. In the hopes of discovering a correlation between them and pinpointing their source of inspiration. A small example of the individuals investigated are pictured below. 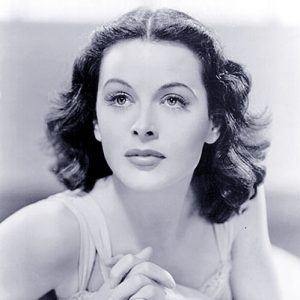 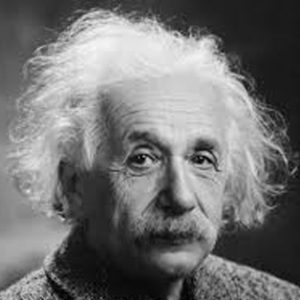 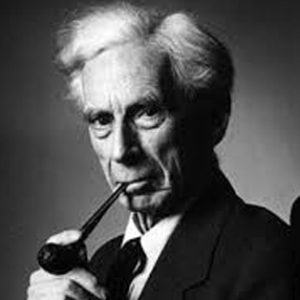 The first notable discovery was the subtle prevalence of marbles both throughout history and the lives of the significant individuals. A theory proposed by one of the department leading thinkers, whose identity must remain anonymous, was that marbles had a capacity to store and concentrate inspiration into a purer form. Through certain rituals or processes conducted by these individuals, they imbued marbles with an enhanced concentration of their own natural inspiration. The marble would slowly emanate back this reverberated inspiration and induce states of sudden genius.

Following up this theory led to the recent discovery of a cache of lost ancient marbles (the existence of which was purely myth until now) in the city of Mohenjo-daro,  Pakistan. Ancient relics found with the marbles have strongly supported the theory of marbles and indicated they played a far greater role in our history than originally thought.

With the stride in technological advancement, these marbles were closely analysed and exposed to a variety of top-secret experiments conducted across the globe. Which culminated in the most revolutionary discovery of a new substance which was named MUSE – Micro-molecular Unseen Sensory Emanations.

After discovering the concentration of MUSE at Shakespeare Birthplace Trust in Stratford Upon Avon, we are undertaking a global enquiry to determine if there is a noted correlation between time, geography and action in generating ‘light bulb’ moments of genius in Humans. Which should help us understand better the complex entanglement of MUSE and perhaps reveal the location of more concentrated MUSE reservoirs.

‘IDEAS’ correlated with ‘Times in the day’